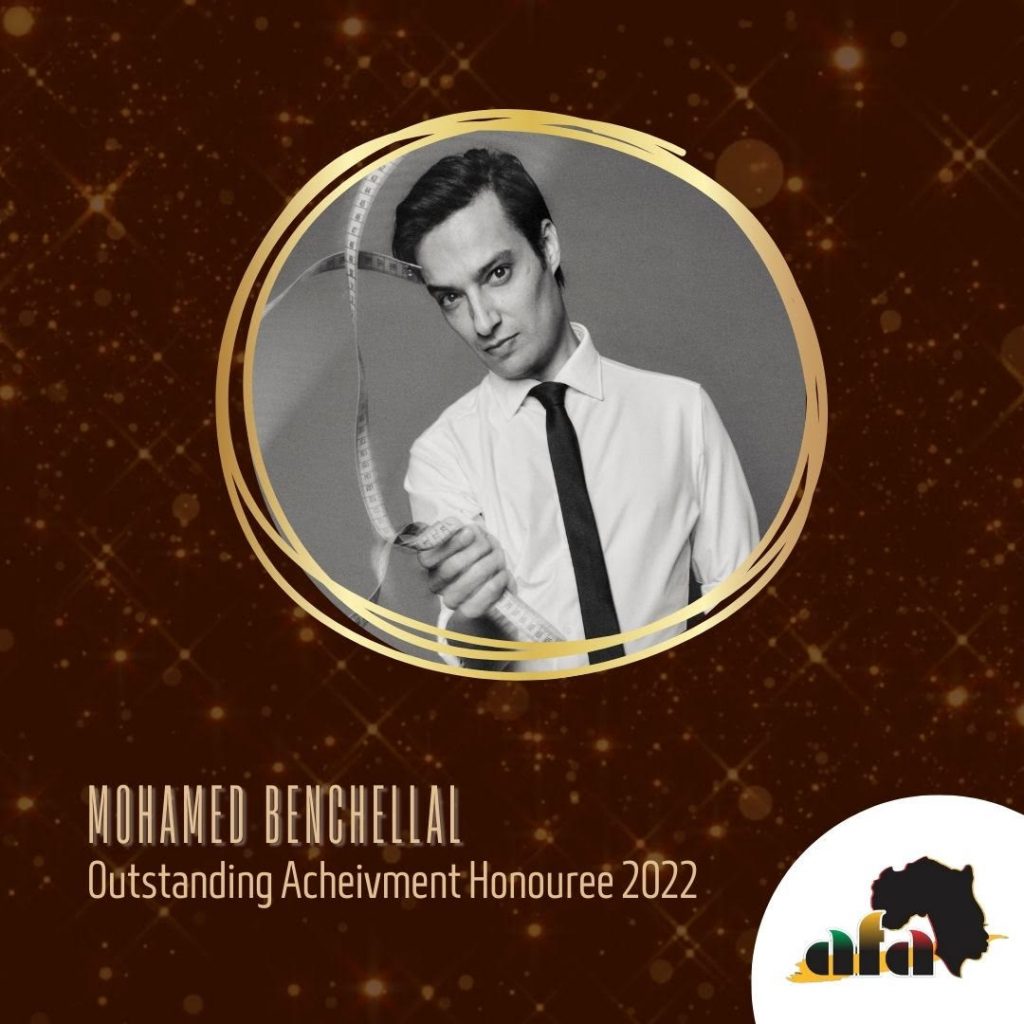 Mohamed Benchellal is a Dutch-Moroccan fashion designer, coutrier, and founder of the womenswear label; Benchellal. His work is characterized by voluminous silhouettes and sculptural cuts. Playing with the concept of complementary opposites, his designs are both classical and contemporary, whimsical yet precise, lavish yet monochrome and glamorous yet sustainable.
Mohamed Benchellal was born in the Netherlands to Moroccan parents; who immigrated to the Netherlands in the late sixties. His fascination with fashion began at a young age, as he was often
surrounded by fabric and the sounds of industrial sewing machines, within the textile workplace of his grandparent’s home. His upbringing instilled a hard-working do-it-yourself approach to life. He soon began experimenting himself, taking apart his clothes and reconstructing them into new creations.

Benchellal went on to study Fashion in Amsterdam from 2002-2007. In 2015, he launched his first collection under his name sake brand; Benchellal. In 2020 Benchellal won the Vogue Fashion Prize, which gained him international exposure. The world renowned jury included: Her Highness Princess Noura bint Faisal Al Saud, Livia Firth, Angelica Cheun, Farida Khelfa, Amina Muaddi and Jean Paul Gautier, who described Benchellal as “knowing how to do it” with his work and use of fabric as “very couture, very beautiful.”
The collection which followed, was the first in which the designer makes reference to his North African heritage, through the use of color and a reinterpretation of the traditional Moroccan caftan.
In 2021 Benchellal launched his first ready to wear collection on Net-A-Porter, at the sustainable section of the luxury online retailer; Net-Sustain. Within the same year, Benchellal won the evening wear category of Fashion Trust Arabia. Judges (included: Virgil Abloh, Pier Paolo Picciolo, Haider Ackermann, Carine Roitfeld, Elie Saab, Alexa Chung and Natalia Vodianova) commended him for his sustainable process and the inclusivity of his one size dresses.

At first, Benchellal’s sustainable approach was born from necessity. With a limited budget, he worked with deadstock materials, purchased at inexpensive local markets. He used self taught cutting techniques to maximize the use of these leftover fabrics. This paved the way for his motto for design; that the amount of available material dictates the outcome. His atelier continues to work consciously on a small and local scale, with an extensive international reach. Benchellal’s unconventional methods extend further still, as his designs are not bound to seasons or trends. To date, the label has not done
any official fashion shows nor paid advertising. Instead, his media exposure has been solely generated by the support of world renowned magazine editors and stylists from Vogue, Harper’s
Bazaar, Elle, L’Officiel, Glamour, Vanity Fair, Tatler, Numéro, and more.

Benchellal aims to create works of art which portray women in an iconic way, with no distinction of size or age. This was celebrated by dressing Iris Apfel for her 100th birthday. The list of high profile, public figures who have been dressed by Benchellal, goes on to include; Sharon Stone, Billy Porter, Alicia Keys, Natalia Vodianova, Drew Barrymore, Rossy de Palma, Priyanka Chopra, Helena Christensen and Camila Cabello and many more.